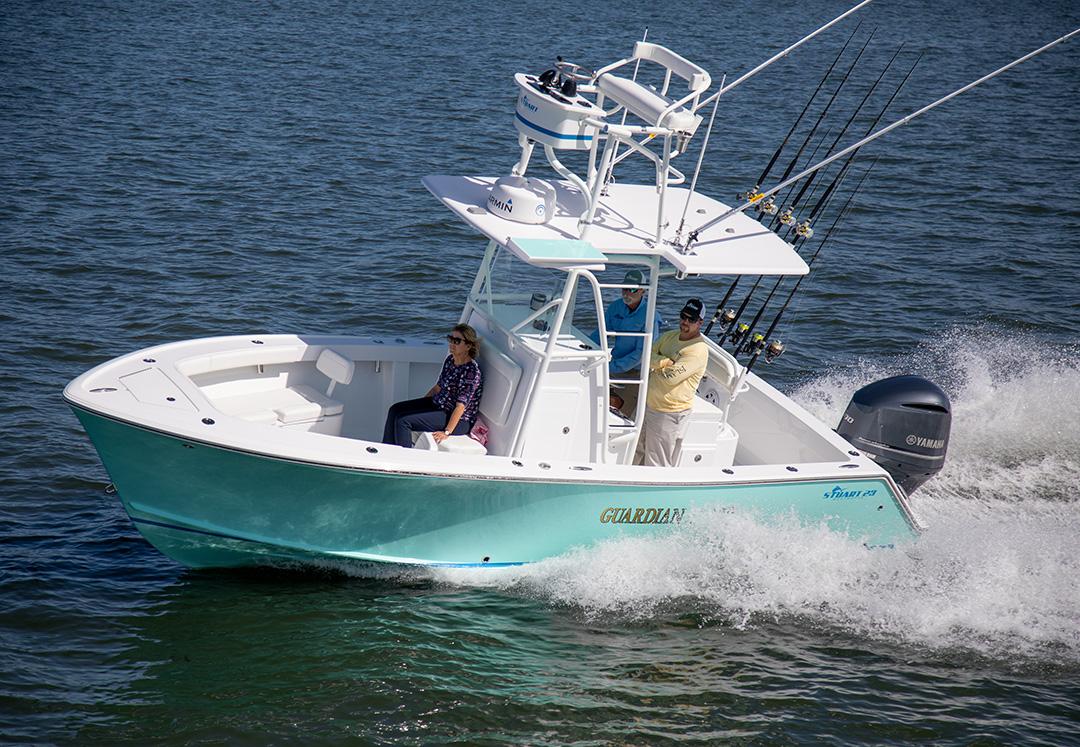 As a semi-custom builder of Lifetime Boats, we get requests from both ends of the spectrum from SIMPLISTIC to EXOTIC and many requests in between. We build for you WHAT YOU WANT!

The First of its Kind

We very recently launched this outstanding SeaFoam Green 23 Stuart with single F300 Yamaha and a Full Tower! This forward seating model was built to be its’ owner’s boat of his dreams!

This relatively young owner is a highly experienced saltwater angler as well as an accomplished Marine Artist.

Having lost his best friend and his fishing buddy, his father, unexpectedly a few years ago, this owner had us build a very beautiful and functional lifetime fishing boat in honor of his father. And his mother was in love with the project from Day One!

Built to fish the Lower Chesapeake Bay nearly year round, this boat will experience Cobia to 100 lbs, as well as Bull Redfish, and many other species from Virginia down to the Outer Banks of North Carolina.

Hundreds of communications between him and our staff throughout the build process made sure that no detail was overlooked! Look for more news about this owner and his boat once the spring rolls around! 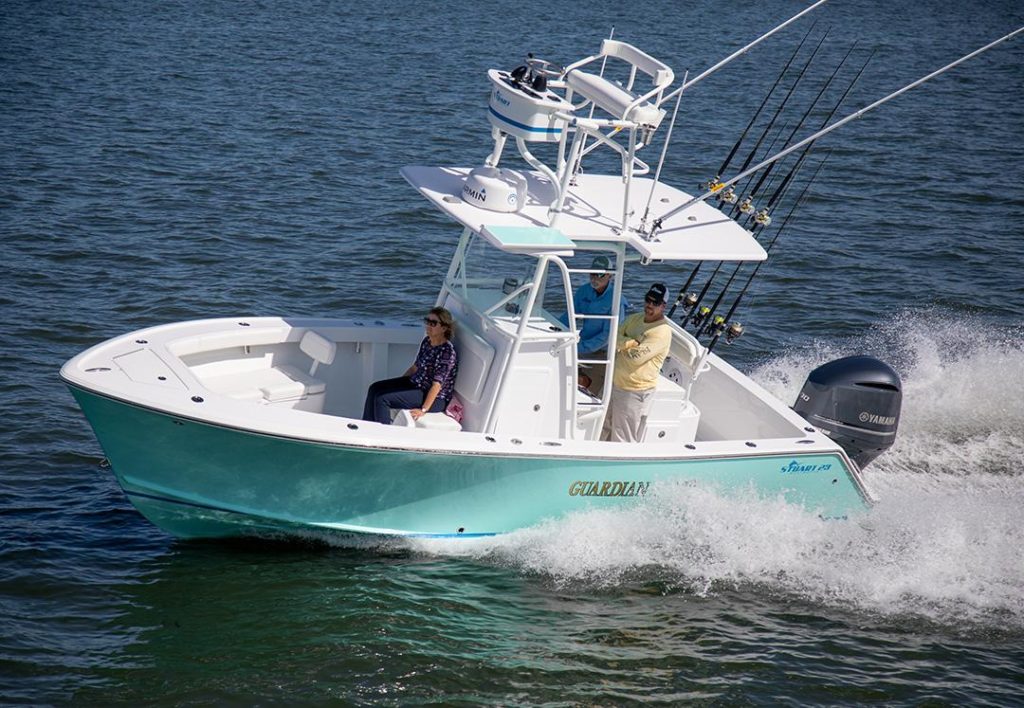 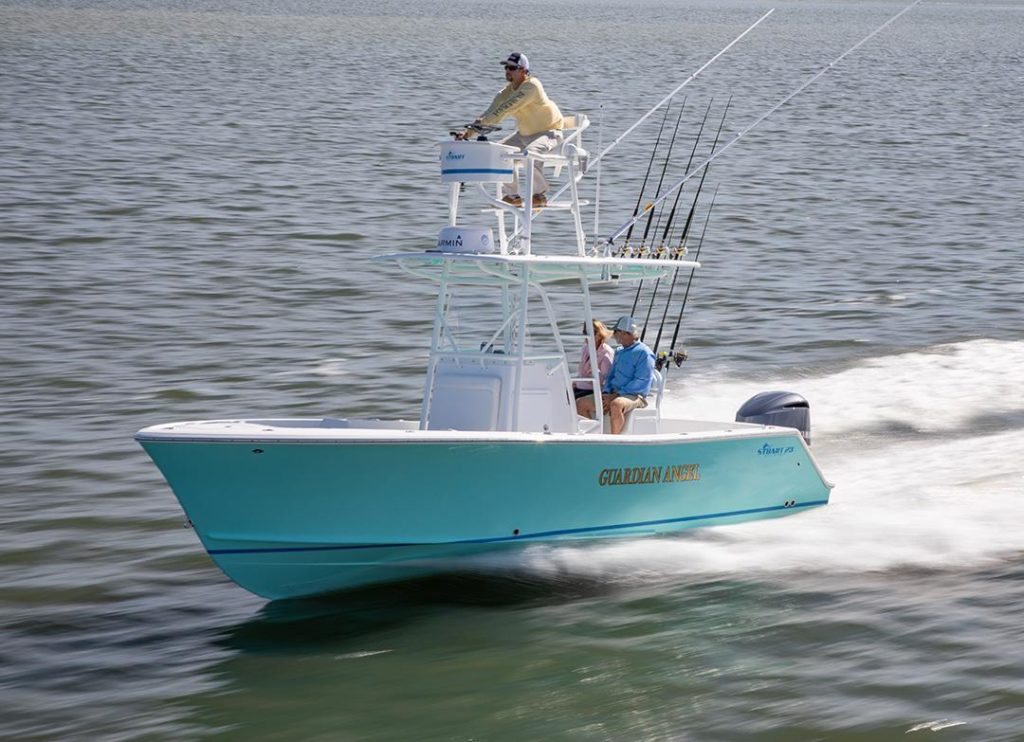 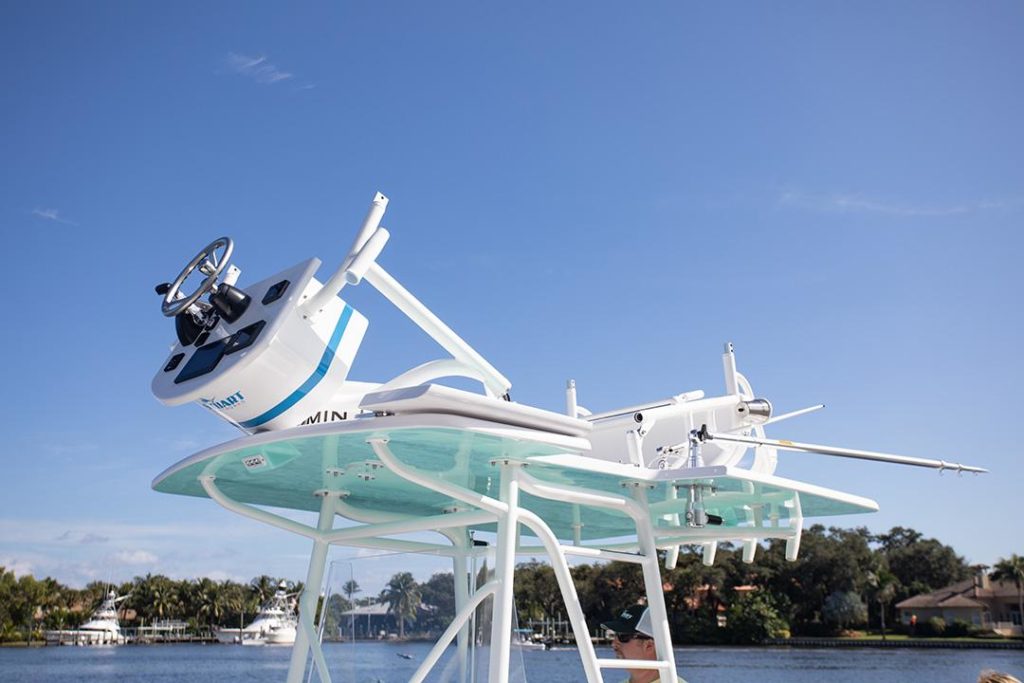 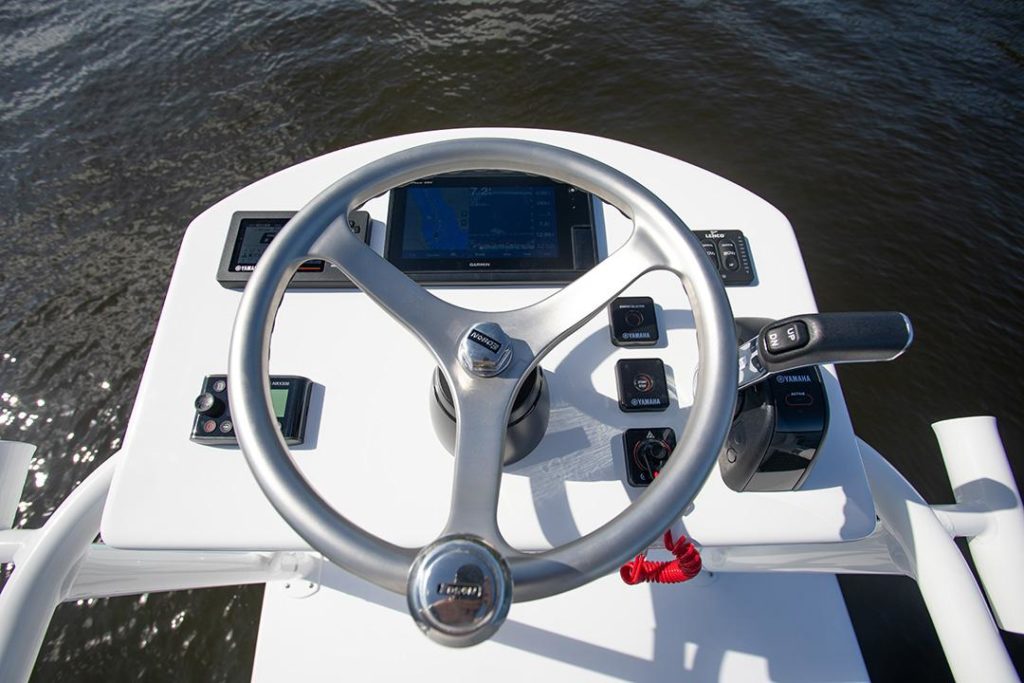 What Else is on the Horizon?

An all Ice Blue Flush Floor 27 Stuart with a Low Profile Tower, Side Door, and custom treatments throughout – headed to a very experienced boat owner/angler in the Miami area

A 23 Stuart Flush Floor model with a Custom Folding T-top, twin motors, and trolling motor headed to the Florida Panhandle to fish for Seatrout to Tarpon to Grouper – another “retirement” boat

Another 23 Stuart Flush Floor model with a Custom Double Perimeter T-top and very specific touches to assist this owner in his pursuit of Redfish, Cobia, and Snapper off northwest Florida. 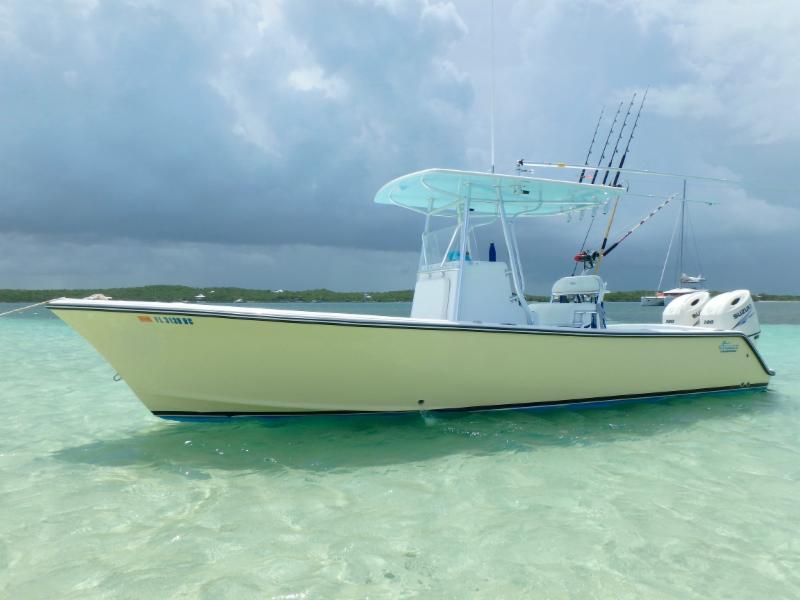 Hurricane Dorian tore through the Abacos and Grand Bahama leaving destruction never seen before in the history of Hurricanes in the Atlantic.

We have many many friends and customers whose lives have been turned upside down and are in need of our prayers and our assistance – Today, Tomorrow, and for YEARS to come.

We recently sent several shipments of much needed supplies that had been donated by dozens of caring local Stuart residents.

We also participated in Hope for Abaco, A Benefit Concert at the Martin County Fairgrounds in Stuart featuring the local reggae band, Reel Ting, and the headline music of The Barefoot Man who has worked his entire musical career in the Abacos and the Cayman Islands.